Build the ideal queen? Select fabulous dresses, wigs and shoes? Is she chunky yet funky or a 7ft glamazon? Including stickers and colouring, a Drag Name calculator and fabulous facts, quirky quotes and stunning figures about all things drag.

Drag has always influenced mainstream pop culture, but because of its underground roots, many aspects bled through into popular, mainstream culture without credit. Things have improved for this next generation of young queens, RuPaul’s Drag Race has taken drag culture beyond its radical roots. Originally a staple of gay bars drag has now extended from its LGBTQ fan base into the mainstream. Regularly cited as the smartest reality show on TV, the latest season moved to VH1 in the US and Netflix in the UK (and taking 8 Emmy nominations/3 wins for the latest series) drag has never been bigger or more popular. 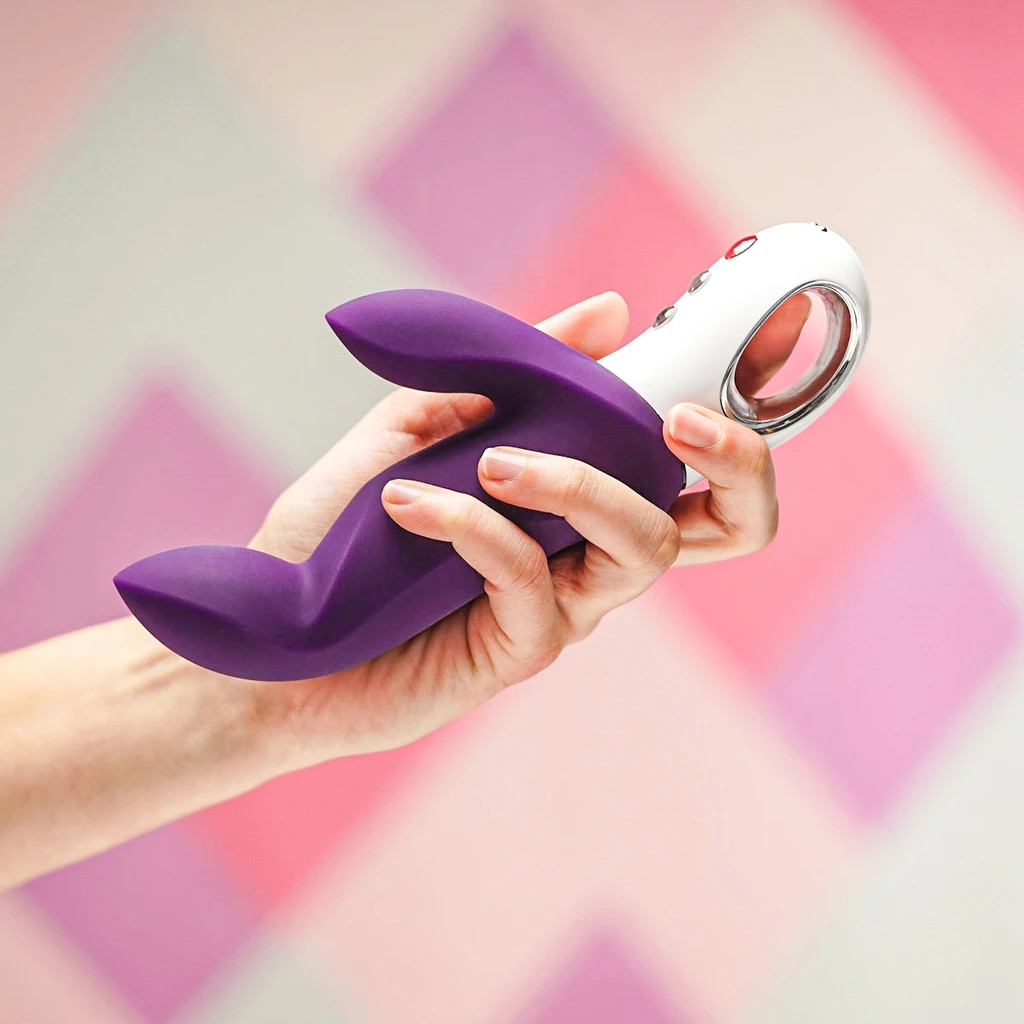 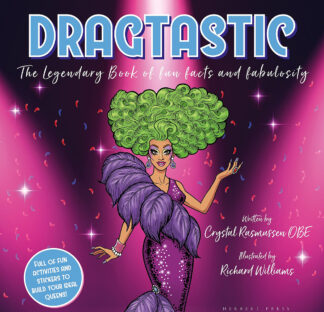